It has been ages since Polyvinyl Chloride (PVC) pipes were introduced to the consumer market. Consumers had tried and tested the effectiveness of PVC pipes in water distribution for various purposes. They are not only strong, but some variants of PVC pipes are also flexible.

Today, almost 40 million tons of PVC are produced every year. But it is only being used for small and medium water nets, with pressure ranging up to PN 16 bar, due to material brittleness and low impact resistance restrictions. For large water nets of PN 16 bar and higher, ductile iron pipes are used. But, as they are not corrosion proof, other problems arise and hence, the service life expectancy gets affected.

In recent years, new technologies have emerged to manufacture Oriented Poly Vinyl Chloride (OPVC) pipes, which are specially designed for application in high-pressure water conveying. It had been innovated by considerably improving the traditionally mechanical properties of plastic pipes. Though made of plastic, its pressure handling properties are similar to that of metal pipes. It can easily handle pressure pipe application of up to PN 25 bars. The walls of OPVC pipes are less thick than that of ductile iron pipes. Therefore, its hydraulic capacity is between 15% and 40% more than that of ductile iron pipes of the same dimension.

As OPVC pipes are flexible, they can handle deformation of their internal diameter by avoiding fissures. In case of flattening or any other mechanical accident, they immediately go back to their original shape. Moreover, there is no risk of damage from sharp objects, such as stones or machinery.

It is because of the layered structure achieved with the Molecular Orientation process, the crack propagation along the pipe wall thickness can be avoided. Though scratches caused by the stone can appear during installation. The cracks, if appear, have to progress through the laminar or layered wall structure. In PVC-O CLASS 500 pipes, these cracks do not affect the pipe’s properties at all and remain on the first few layers.

OPVC pipes have many other advantages over ductile iron pipes, one of them being their corrosion and chemical degradation-free nature, without the use of any additional protective coating. No machinery is needed for the installation process.

Few benefits of PVC-O pipes include:

OPVC pipes are comparatively new in the Indian market and being one of the market leaders in the sector of PVC pipes manufacturing, Ori-Plast had committed itself to the production of the best quality OPVC pipes. The pipes made by them have complied with the Standards IS 16647:2017. Ori-Plast is manufacturing OPVC pipes in nominal diameters (DN) 90, 110, 140, 160, 200, 225, 250, 280, 315, 355 & 400 mm and pressures (PN) 16 and 25 bars. OPVC pipes manufactured by Ori-Plast can be used in households, agricultural purposes as well as industrial purposes. 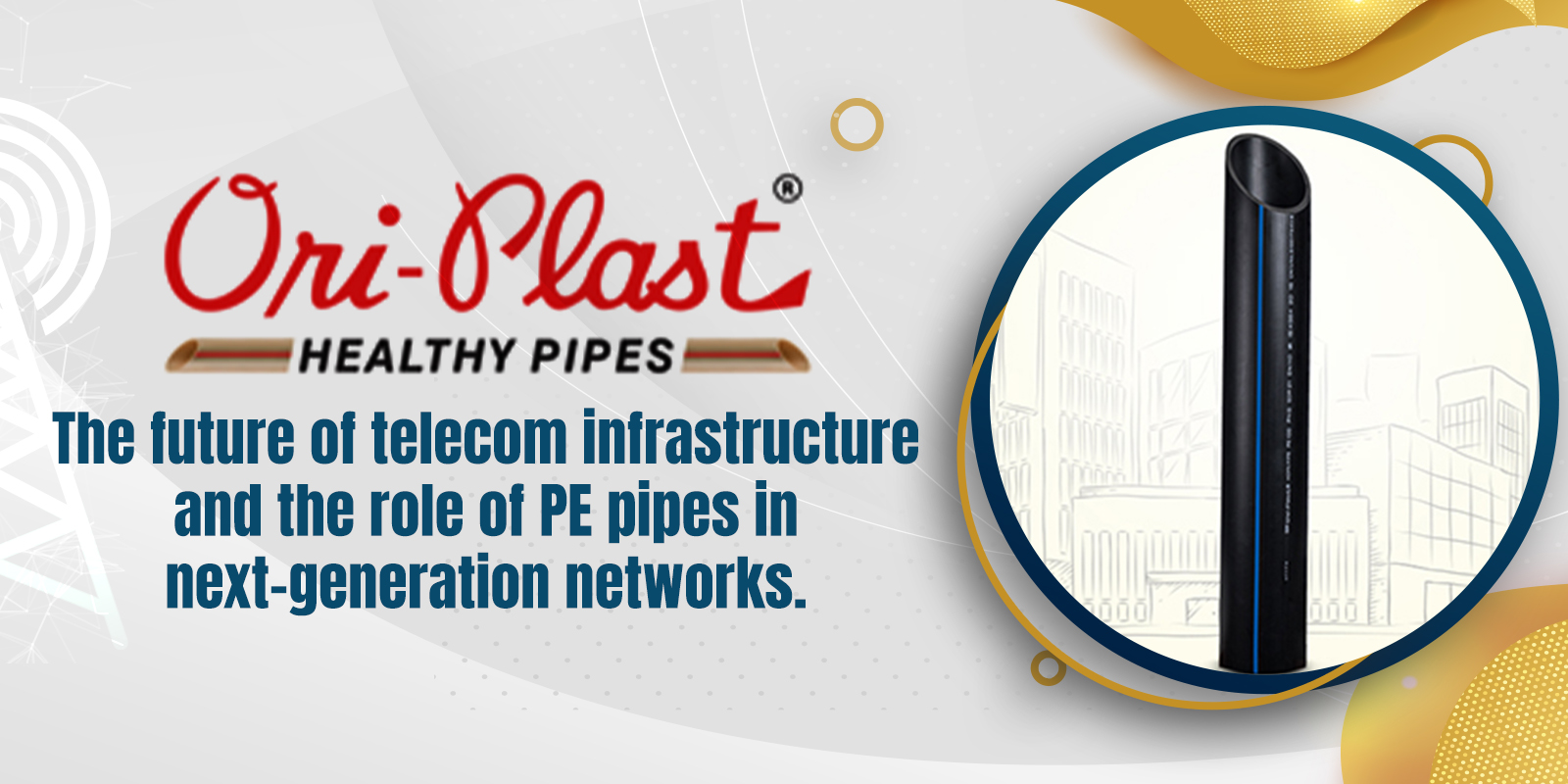 The Role of PE pipes In next-generation Telecom Networks 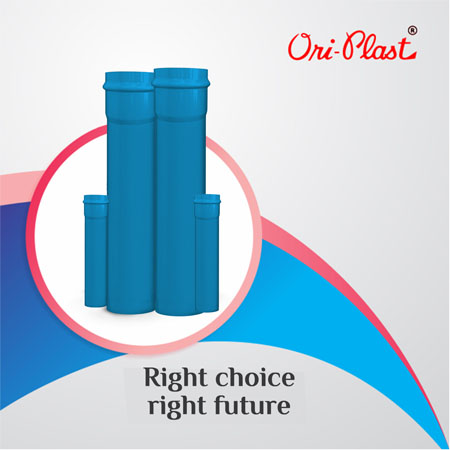