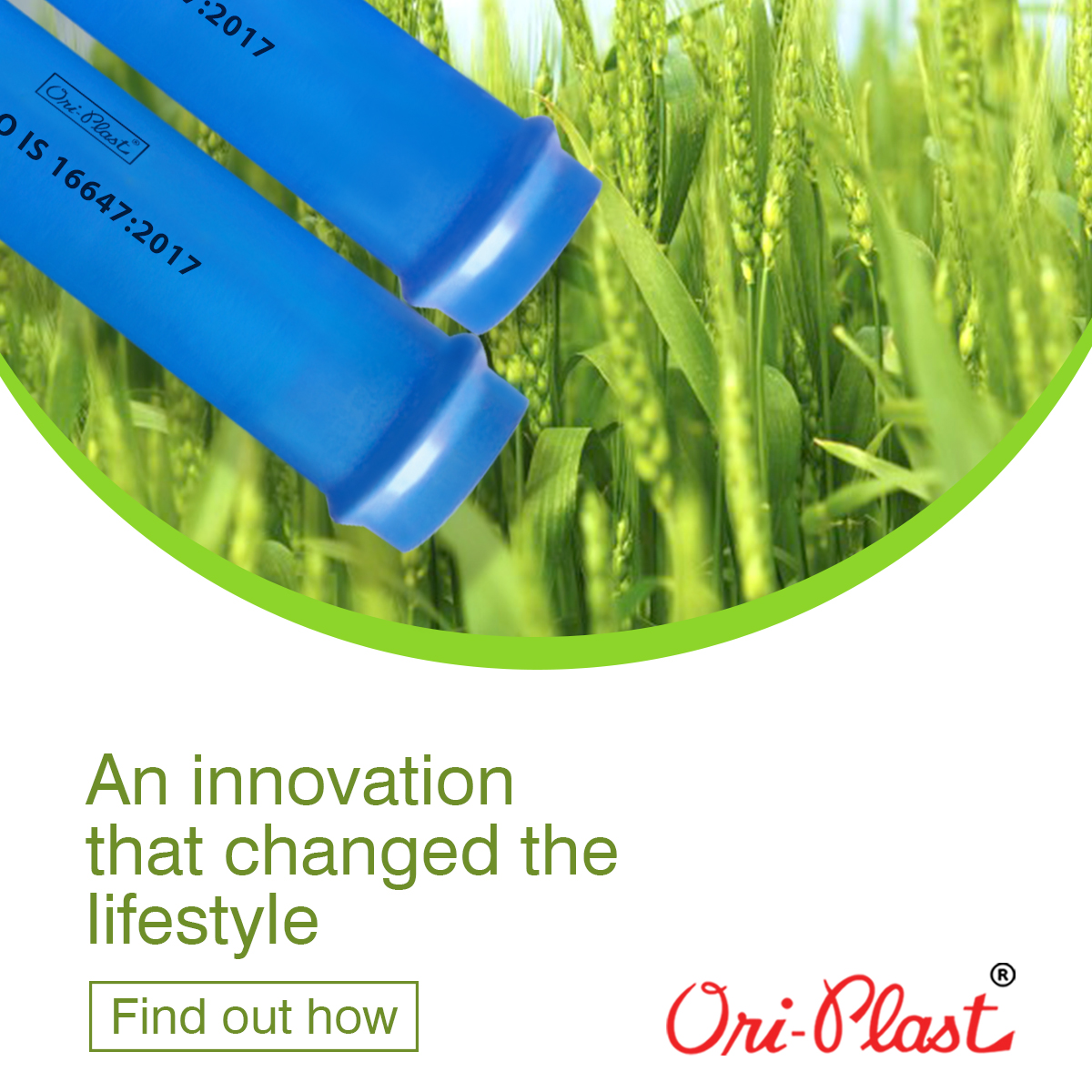 The Past and Present of PVC Pipes

Polyvinyl Chloride pipes, in short, PVC pipes, are widely recognized for their multiple benefits in various domestic, agricultural and industrial applications across the world. You may find PVC pipes and their variants being used to transport potable water, for plumbing, irrigation and many types of industrial applications concerning transport and distribution of fluids. PVC is said to be the 3rd most commercially manufactured plastics in the world today. But are you aware of the history of its discovery and gradual evolution to this wide scale of usage today? Let’s dig in.

The Evolution of PVC Pipes

You can easily cut out the pipes using a simple PVC pipe cutter to fit into your required grove and their UV resistance property makes them safe to use in harsh outdoor conditions as well.

With multiple advantages like low cost, corrosion resistance, minimal maintenance and simple, quick installation, the PVC pipes and its variants have rightfully become the preferred choice in a wide range of industrial, agricultural, commercial, and residential applications.

If you found this discussion around the history and evolution of PVC pipes interesting, why not take a minute to share it so others can enjoy it too! 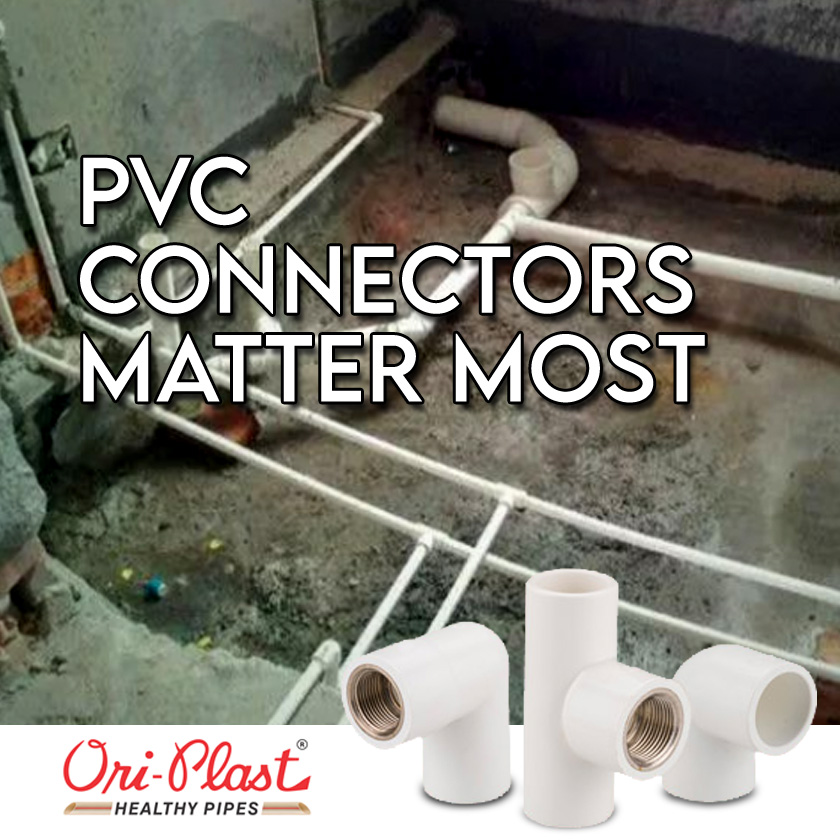 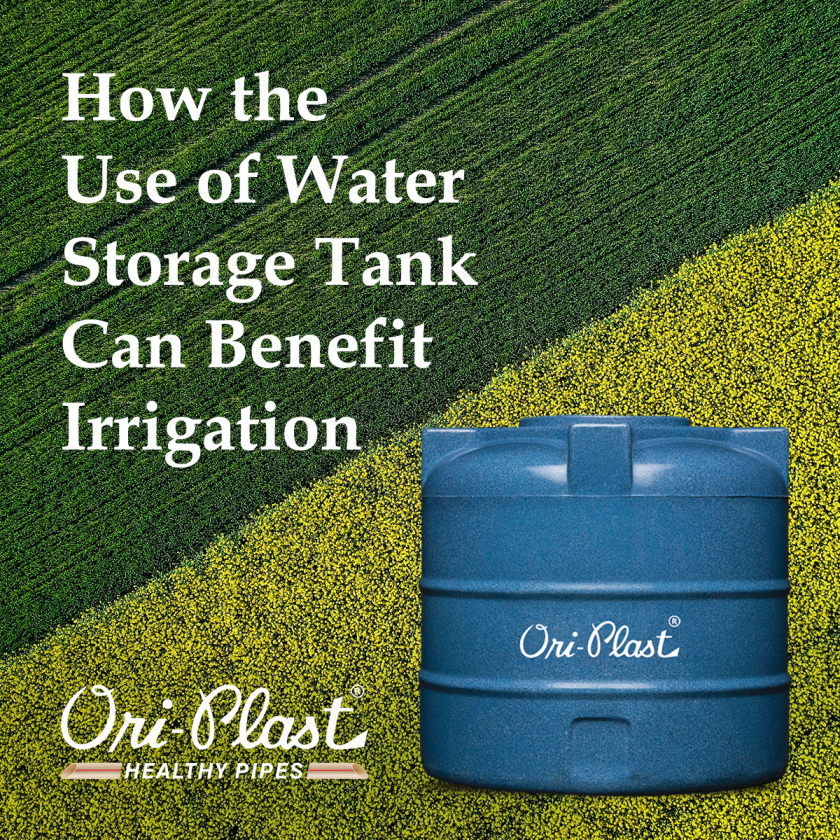